KAIJU! Krush Tropical Pale Ale is distributed nationwide and regularly features in the Top 10 or Top 20 Australian beer lists. KAIJU! is one of Australia’s most recognisable craft breweries and with the support of Fermecraft, we can now say it’s also one of the most intelligent. From a humble start in 2013, brothers Callum […] Fermecraft’s versatility and industry 4.0 technology has proven highly effective and scalable in frozen fruit packaging, as it is with wine, beer and spirits production. Temperature control is a central feature of the Fermecraft system and it is this capability, along with the automated alert system and data management power of Fermecraft, which has transformed […] Craft breweries are growing in popularity worldwide and showing exponential growth in their first few years of operation. While these breweries are traditionally independent startup companies with a limited budget, the challenge is to access benchmark technologies that are usually perceived as being available for large manufacturers. These are technologies that automate, control and optimize […] Brogan’s Way employs a Totally Integrated Automation (TIA) concept from Siemens. The technology automates the Fermecraft solution, which was designed and engineered by Deacam. This modular automation solution helps craft brewers and distillers to regulate and automate processes – including fermentation, vessel control functions, cooling and heating, and much more. The distilling process typically takes […] Located in the northern suburb of Eltham, Naught Distilling is the latest distillery to open in Melbourne. Founded by former professional basketballer Chris Cameron and business investor Marcus Hansen, Naught Distilling is the result of many years of hard work and planning. The brand publicly launched in early October with their Australian Dry Gin. Fermecraft worked […] An Australian First For Brewing Systems 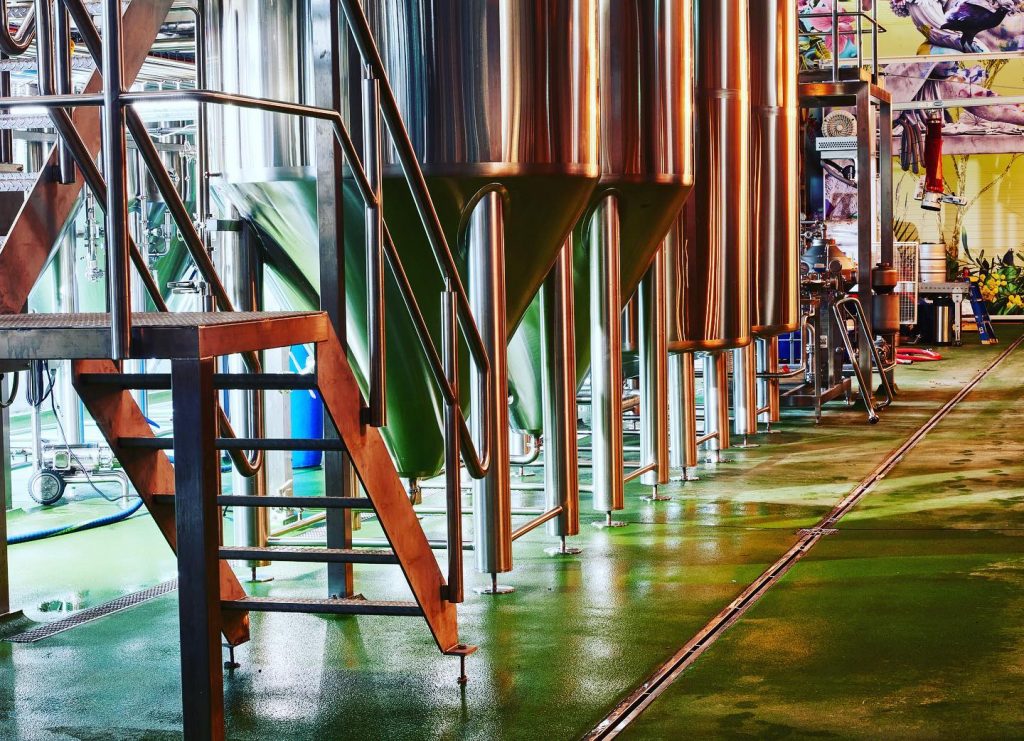