Naught Gin Launches With The Help Of Fermecraft 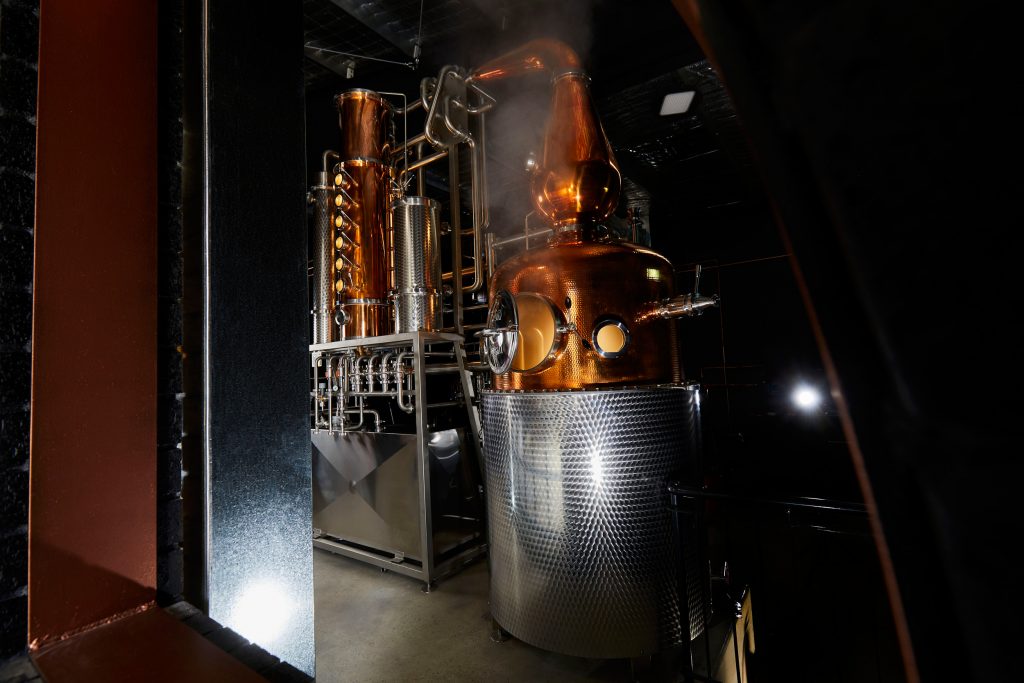 Located in the northern suburb of Eltham, Naught Gin is the latest distillery to open in Melbourne. Founded by former professional basketballer Chris Cameron and business investor Marcus Hansen, Naught Gin is the result of many years of hard work and planning. The brand publicly launched in early October with their Australian Dry Gin. Fermecraft […]